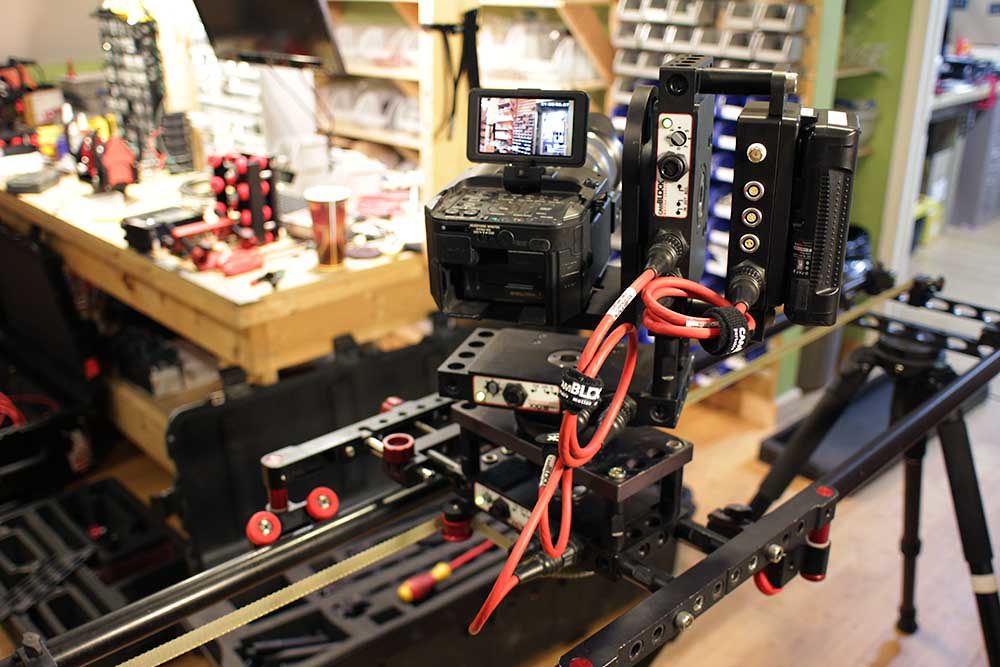 Tshed is able to offer a broad range of design, manufacturing and fabrication services through our network of contractors and suppliers catering to the full spectrum of equipment manufacturing processes. 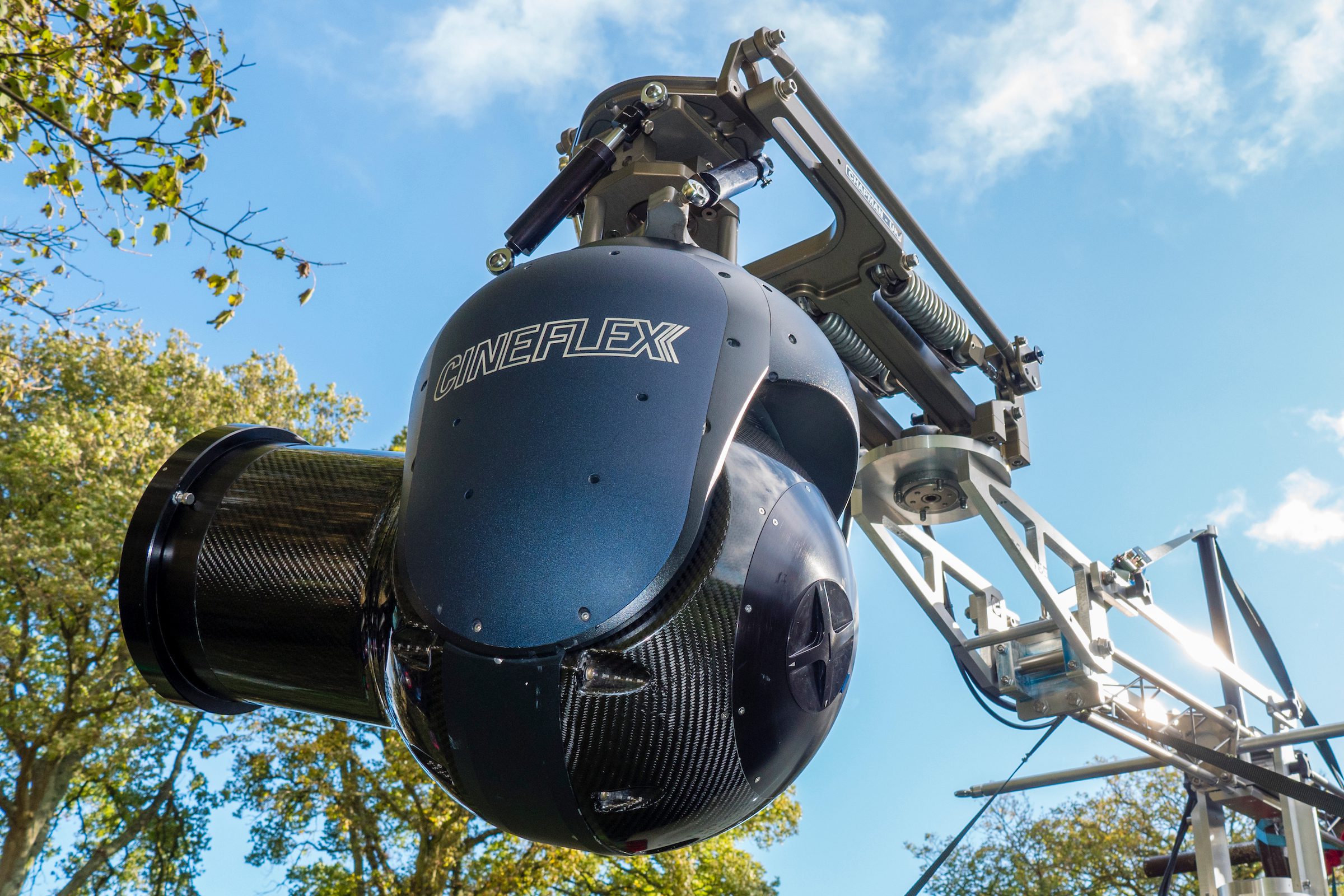 Over the last decade Tshed has planned and managed several completed projects from concept through to research and development and final manufacture for the BBC amongst other broadcasters and independent production companies. 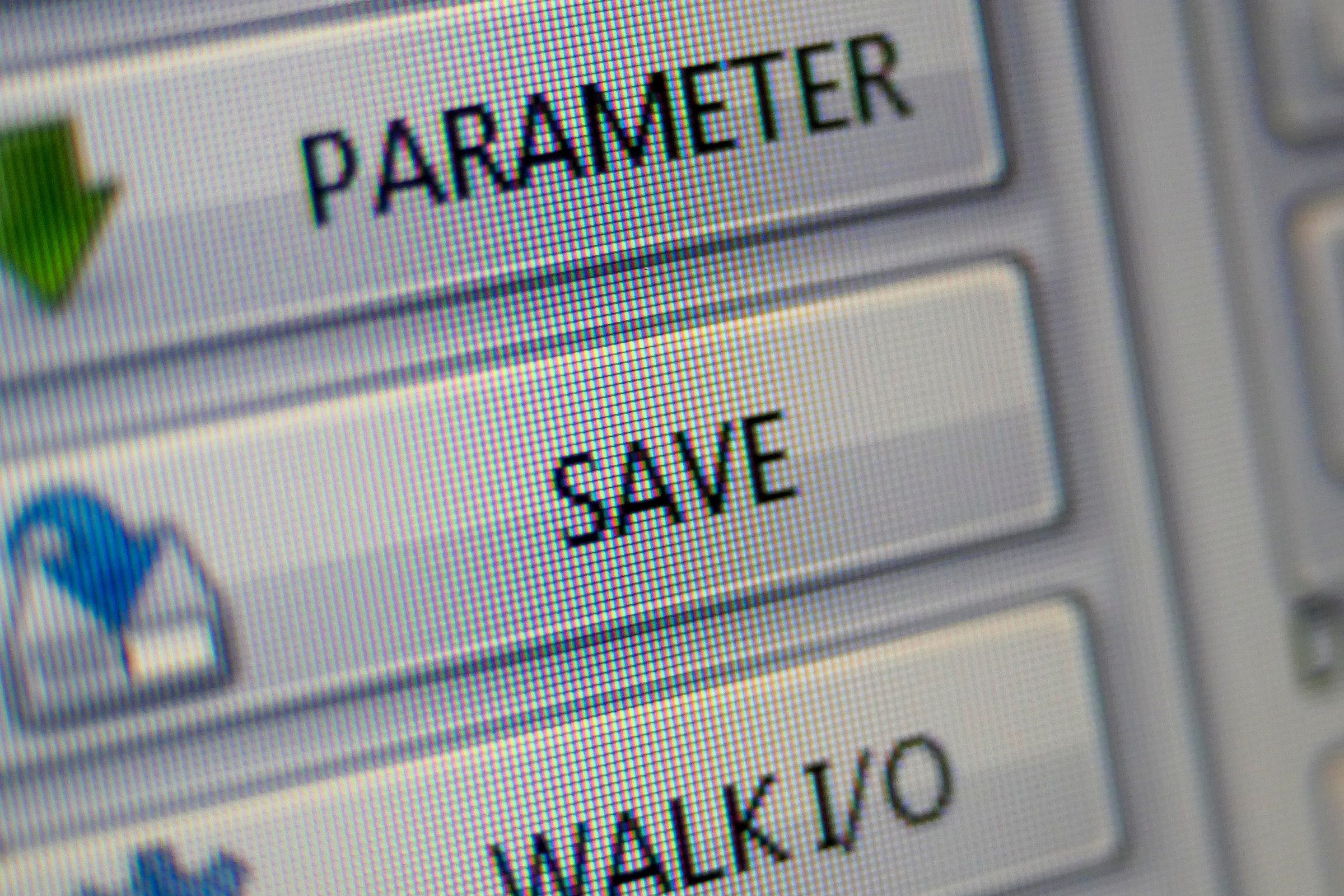 Where possible prototyping is undertaken to bring a proposed design to a stage that it can be field tested and further refinements made before final product manufacture. A belief in thorough product testing before sending equipment on location is a critical part of the R & D process

Tshed was orginally founded in 2008 by wildlife cameraman Ted Giffords known for his inventiveness and creative solutions to difficult filming problems and the name “Ted’s Shed” or Tshed was born. Cameraman Nick Turner joined Ted shortly after its inception and since then Tshed has built and hired out specialist camera equipment for wildlife filmmakers and producers worldwide.

We undertake bespoke design and build projects from large scale mechanical engineering to micro-electronics and are able to call upon our team of engineers, programmers, designers and inventors to provide thoughtful solutions to your filming challenges.

As well as bespoke equipment building Tshed provides an expanding range of hire equipment catering to the more esoteric end of wildlife filmmaking equipment including specialist optics, nightvision systems, motion control equipment and our own 4K camera trap systems. A new addition to our rental equipment range are a series of DJI drones including a fleet of DJI Inspire 2 drones and the heavy lift DJI Matrice that can be wet or dry hired. With our own in house qualified pilots we are able to provide expert maintenance and testing of our UAV fleet prior to shoots.